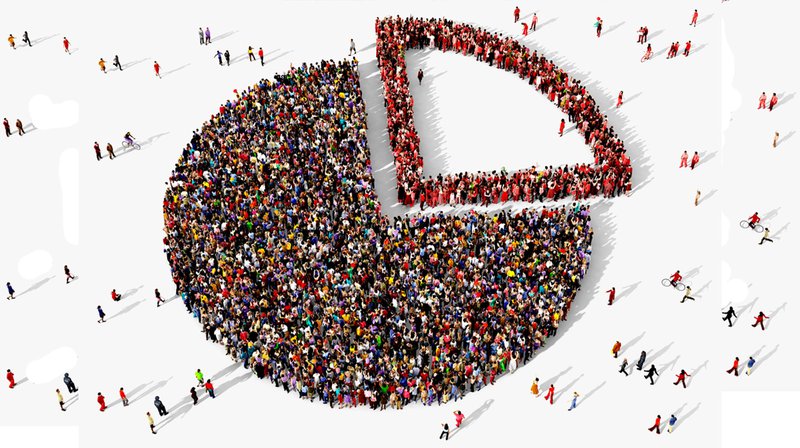 It does not take a majority to prevail … but rather an irate, tireless minority, keen on setting brushfires of freedom in the minds of men.
— Samuel Adams

In The Most Intolerant Wins: The Dictatorship of the Small Minority, Nassim Nicholas Taleb describes how a strong enough minority with more strict preferences can end up with the majority following their preferences. He speaks of many examples  —  food preparation standards, languages and taboos.

This principle can also extend to Bitcoin and the concept of soft forks. By extending this principle, it can show that a soft fork that has strong support from a minority still may be enough to provide economic incentives to its enforcement, even if the majority is ambivalent.

Soft forks, by their nature, are a form of intolerance. Users who enforce a soft fork are intolerant of some types of transactions or blocks that miners can produce. They will reject those blocks that miners produce much as an Orthodox Jew will reject pork. In cases where the majority is ambivalent and the cost for producers is low to adhere to the stricter standards, then the result is producers keep everyone happy by following those stricter standards.

In Bitcoin’s case, many potential soft forks fall into this category. Soft forks that do not degrade the security properties of Bitcoin, that do not take away from any currently used features, do not add costs to miners, and are preferred by some, would result in profit-maximizing miners choosing to serve a wider audience by enforcing the soft fork.

In the above case, if there were strong believers committed to a soft fork with stricter rules, miners face a choice  —  do they allow the chain to split or serve everyone with the new stricter rules? If they allow the chain to split, they must pick a subset of users to serve, giving them less value than if they were to serve all. This also harms the network effect, which means the sum of the two parts is now worth less than the original. Thus, as long as the minority committed to the soft fork was sufficient in size that they cannot be ignored, a profit-maximizing miner will follow them (assuming there is little to no cost of enforcement).

In a case where a strong-willed minority requires non-GMO, organically certified food, this may not result in the minority getting its way. The cost of production may be too high to be worth it. A theoretical soft fork that reduces the block reward by half would be a good example. A minority may feel the block reward is too high and wish that it be lowered, and only allow miners to claim 6.25 coins instead of 12.5 per block. In this case, miners would give up a significant amount of income to have to enforce it, and the loss of “business” from excluding these users may be less costly than reducing their income.

A third case is when a strong-willed majority ends up alienating another portion of the potential consumers. If a new religious sect required that all food have bacon added to it, Jews and Muslims would not tolerate this and would splinter off, even if the majority did not care either way. In this case, a split is inevitable.

In the Bitcoin case, some users may wish to have all addresses logged in a government registry to ease KYC compliance. They could demand that miners only mine blocks that adhere to these standards. This type of action would be rejected by many users who would not go along with such a plan, and in fact may even take steps to block it if it was enforced. In this case, a split would be inevitable if both factions were sufficiently intolerant of the other.

The Importance of Commitment and Stubbornness

This only works if users are absolutely committed to their rules being followed. Commitment must be absolute and unwilling to change, no matter what the majority does. The most important part of the intolerant minority is to truly be intolerant! If the cause is not worth putting your neck on the line for, it will not be successful.

Some supporters of user-activated soft forks (UASFs) have stated that they intend to enforce the UASF unless it is not widely supported or followed, and then would back off. This is the surest way to guarantee failure. If you are unwilling to follow a minority chain with an economic minority, you aren’t truly an intolerant minority. You are only one with a preference.

A sufficiently sized, committed, economic minority is enough to have a successful user-activated soft fork. While Shaolinfry said that without an economic majority behind a soft fork, it should be withdrawn, I believe that statement to be too weak. The history of intolerant minorities making changes is long enough to show otherwise.

This guest post by Alphonse Pace was originally published on Medium and is reproduced here under Creative Commons license. Some rights reserved. The views expressed do not necessarily represent those of Bitcoin Magazine.