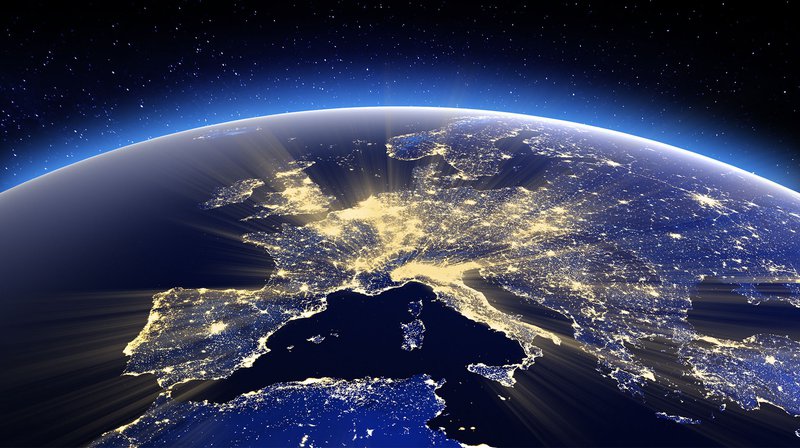 As cryptocurrencies become increasingly mainstream, governments worldwide are exploring methods for regulating blockchain projects and their methods of funding. While China and South Korea have recently cracked down on ICOs and cryptocurrency exchanges, some nations in the European Economic Area (EEA) have become among the world’s most progressive in embracing this nascent technology. Still, the lack of standards in regulation will prove to be a challenge as blockchain startups seek to develop and mature.Since consensus is easier to realize with a smaller representative body, smaller autonomous territories are more fit to effect rapid change in promoting the establishment of crypto and blockchain companies in their legal jurisdictions. For example, the cantonal laws in Switzerland allow for increased agility when introducing amendments, disclosure and transparency.

Switzerland has emerged as a European hub for cryptocurrency and blockchain development. These efforts have been led by the Crypto Valley Association, a nonprofit dedicated to the research and development of blockchain technologies, has also started to develop an ICO Code of Conduct in light of China’s recent ban. This would establish a clear set of guidelines for companies planning token crowdsales and provide clear, yet versatile, rules surrounding their legality. Anchored by the city of Zug, which has been nicknamed “Crypto Valley” after the numerous blockchain startups based there, Switzerland has remained a friendly environment for burgeoning blockchain and digital currency companies.

Estonia has also proven to be open to blockchain development; it recently expressed interest in creating a national cryptocurrency to be used within its borders. If this materialized, it would rank among the most significant milestones for cryptocurrency to date. In addition, members of Finland’s central bank wrote a paper discussing the outstanding characteristics of Bitcoin.

While Bitcoin is the largest cryptocurrency by trading volume, its leading position among digital currencies does not behave like a traditional monopoly in economic terms. In fact, these economists argue that there’s no need for governments to regulate Bitcoin due to its decentralized infrastructure. This is an interesting stance in comparison to other European nations that have expressed their support for the development of government policies surrounding digital currencies.

In contrast, other countries may either feel that the blockchain space is still too underdeveloped to regulate in earnest or that an appropriate level of research has not been provided on the topic. Despite this, blockchain adoption will continue to become more mainstream than one might expect. Deloitte has reported more than 90 central banks are engaged in discussions about blockchain technology, and that 80 percent of those banks are expected to commence digital ledger projects by the end of the year. The International Monetary Fund has even expressed positive sentiment about the potential applications of blockchain and cryptocurrencies. Their willingness to explore this technology means that regulations in the jurisdictions they serve are likely in the near future.

The EEA’s interest in considering blockchain regulation promises that the future will be bright for startups hoping to do business in these countries. However, gathering consensus around a technology that’s still not widely used or applied will prove difficult. It will require these nations to adopt policies that feature the needed flexibility for the long term. Despite these challenges, the countries that are able to do so will reap significant economic rewards.

This is a guest post by David Henderson. The views expressed are his own and do not necessarily reflect those of BTC Media or Bitcoin Magazine.