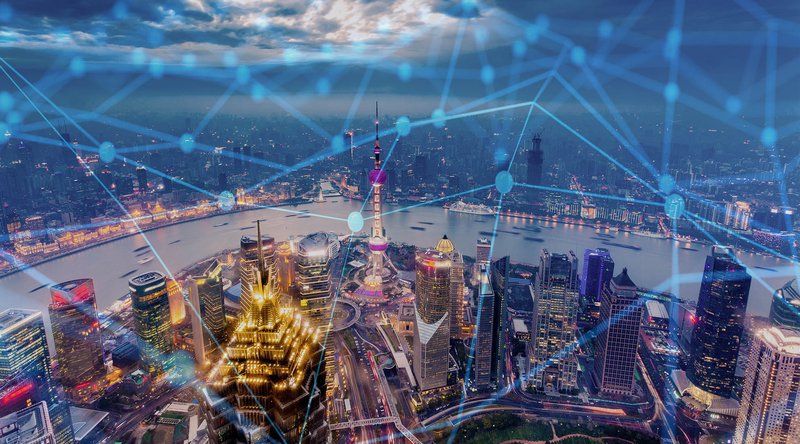 On May 12, 2017, Chinese blockchain technology leader Wanxiang Group, a conglomerate with automotive, real estate and financial services holdings, announced the launch of WanCloud, a new blockchain product under its Wanxiang Blockchain Corporation subsidiary in Shanghai.

WanCloud provides an ecosystem for open-source blockchain protocols to be localized and made easily accessible to the Chinese development community and enterprise users. Initial blockchain protocols included in the ecosystem and supported by WanCloud’s infrastructure of developers and consultants are  BlockApps, Factom and Stellar.

Part of Wanxiang’s stated goal is to drive the advancement of China’s blockchain ecosystem of developers, startups and enterprises. Speaking with Bitcoin Magazine, WanCloud CTO Haifeng Xi described WanCloud as “not just a technical platform; it’s an open innovation platform. WanCloud is essentially a bridge between [the] global blockchain development community and China. We aim to connect the world to the Chinese developer community, Chinese startups and traditional Chinese businesses.”

WanCloud is unique as an ecosystem in that it allows users to work with open-source blockchains more easily and in one place. Unlike traditional Blockchain-as-a-Service (BaaS) providers that have private networks or build on top of one public chain, WanCloud plans to continually introduce the most useful open-source platforms into the WanCloud ecosystem.

Tom Tao, vice president at Wanxiang Blockchain Corporation and head of WanCloud, told Bitcoin Magazine that he hoped to “bring as many fabrics as possible into the Chinese community and to drive interaction and even inter-chain collaboration, improving application level innovation for each participating protocol.”

David Johnston, chairman of Factom, and Jed McCaleb, CEO of Stellar, spoke with Bitcoin Magazine about why they chose to be a part of WanCloud and how it aligns with their respective companies’ goals.

“WanCloud platform is acting as a bridge between the advanced tech provided by U.S. entities and the huge market of potential users in China,” said Johnston, “providing them a more transparent and secure use case set in important areas like data management and auditing where Factom has core competencies as a platform.”

Zeen Zhang, CEO of Factom China, added, “This partnership is important for Factom China because it will make it easier for our product to reach and serve the needs of the end users in China. WanCloud is really adding value, helping us localize the platform for enterprise users and the large community of developers in China.”

Fresh off the launch of its global payments platform Lightyear, McCaleb spoke with Bitcoin Magazine about WanCloud’s benefits for Stellar’s development.

“Its an exciting development that makes it much easier for people to integrate with Stellar and will enable more experimentation … China is obviously a huge market and almost every partner that we talk to in the world asks us how they can get money either in or out of China.”

In addition to the launch of WanCloud, Wanxiang announced the opening of the second cohort of its Chainbase Accelerator to startups, in coordination with ICOAGE, an Initial Crypto-Token Offering platform based in Shanghai and headed by James Gong, a leading blockchain intellectual and consultant in China and CEO of ChainB. Projects accepted into Chainbase Accelerator will have the opportunity to receive technical support and consulting from WanCloud architects.

Yu Cheng, a partner at Chainbase Accelerator as well as the chief product officer at WanCloud, spoke with Bitcoin Magazine about Chainbase Accelerator and said that the first cohort was “made up of experts from traditional industries and they saw blockchain [technology] as a way to solve for problems in their industries. We are looking to bring in businesses whose applications are suited for the distributed nature of blockchain tech.” Cheng has coined the term “distributed commercial value” in China to refer to new capabilities that blockchain tech enables.

Qtum, a forthcoming digital currency and open source community project, announced this week that it had passed $1 million in backing from…

The People’s Bank of China (PBOC) initiated meetings this week with leading bitcoin exchanges in both Beijing and Shanghai. PBOC…