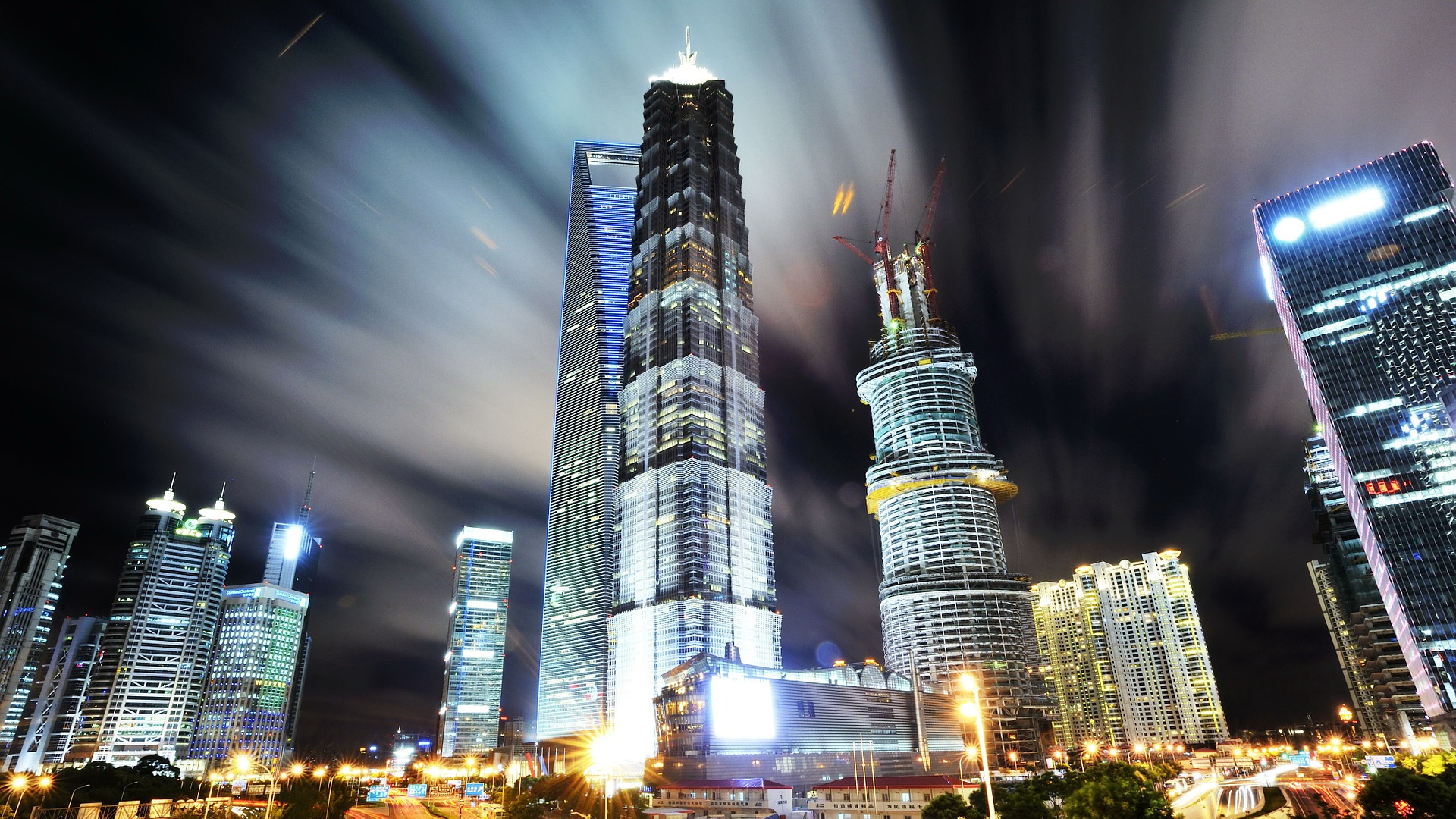 Financial services firms and startups looking to be the bridge to blockchain ledgers continued to dominate presentations on the second and final day of the Blockchain Summit, ending International Blockchain Week in Shanghai that also saw Devcon2 and a startup demo competition.

Sandra Ro of CME, the world’s largest futures exchange, officially announced the company’s daily and reference rates for bitcoin, aimed at helping the trade of the digital currency. The beta version is set to debut October 3.

Ro said the firm started “quietly researching” bitcoin in 2012, and formalized its digitization group this year.

She noted that $5.3 trillion in currencies are traded per day, compared with $50 million to $200 million in bitcoin.

“If you asked a room of foreign traders how many people trade bitcoin, a small minority would raise hands,” she said, citing liquidity and regulator fears.

CME hopes to be a bridge for foreign exchange traders, she said, an aim that would be echoed by several presenters.

“If you think about trading bitcoin right now, it’s not really easy,” she said. “Not yet.”

The State of Russian Adoption

From the banking sector, Alex Batlin of UBS discussed blockchains in the industry, and Pavel Khodalev of Sberbank discussed the outlook in Russia among banks and the government.

Khodalev noted how the central bank of Russia has interbank operations written to a blockchain, but said wider adoption is still hampered by a “chicken or the egg” problem regarding standards and regulations, as well as the question of whether to wait for clear standards to develop or to encourage the Russian government to take action.

Other speakers presented their fintech infrastructure companies as a bridge to distributed ledgers, like Dominic Williams of Dfinity, Mark Smith of Symbiont, David Johnston of Factom and Rich Teo of Itbit and Paxos, each presenting solutions for recording and facilitating asset transactions.

Tempering this was Han from Otonomos, which focuses on expediting clients’ business requirements with the aim of freeing resources to simply run core operations. Han, who only goes by one name, dwelt on the promise held by “ubiquitous computing” and predicted that it would lead to a post-capitalist world. He derided traditional systems by noting the physical paper that represents corporate shares have been in use since the 1600s, and that companies still use wax stamps.

Though not always explicit or technical, implementations naturally underpinned most presentations of blockchain service companies, and the topic was directly addressed in talks by Zcash and Bloq.

From the former, Zooko Wilcox described how their Zero-Knowledge Security Layer, or ZSL (a nod to Secure Sockets Layer, the internet’s first widespread encryption scheme) would offer “selective disclosure.” The system would use keys to limit read access to specific parts of a transaction, enabling direct parties as well as regulators and clearing houses to view details, while trade-reporting repositories and market data aggregators might see only what was traded and at what price.

Bloq’s Jeff Garzik took the stage next and immediately gave a nod to Wilcox for implementing privacy and security in a unique way. He gave an example of having Apple and Microsoft’s transactions on the same blockchain, and asked whether they would want each other to have access their transaction data.

Garzik drew on lessons from working at Red Hat in the early days of Linux Enterprise, and discussed the “missing pieces from DIY, download-it-yourself” programs for enterprise deployments serving corporations that need service and maintenance.

For that, he was betting on open-source community development.

“Imagine if Goldman or JPMorgan had private blockchains. Are students going to stay up coding for it?” Garzik asked the audience. “No, they’re going to code where the other developers are.”

Garzik noted the problems that arise with the demands of enterprise clients.

“They’re not simply going to go to a website and run multi-million-dollar payment networks on that. Similarly, you don’t want to run your business off volunteers. In the real world, we have deadlines,” he said.

He said Bloq aims to be the bridge for traditional companies using blockchains by being in the middle, offering support, maintenance and legal guarantees. Speaking to Bitcoin Magazine during the event, he said they use “the battle-tested blockchains,” Bitcoin and Ethereum.

“There are other blockchain peddlers who are making stacks that are incompatible,” Garzik said.

He drew a comparison to the very early days of Linux, when “a very large Japanese multinational hardware producer” wanted to contribute to and support its hardware.

“You know the normal development process: submit patches, review, merge. There was culture clash. Sometimes it’s difficult to deal with the developer community. On the first patch they submitted, it was met with skepticism, four-letter word insults. It was so ugly, and that resulted in a year loss in contributions from that company.”

He cautioned against such frictions between blockchain firms and established corporations today.

“Similarly, we have lots of very liberal, anarchist, crypto people in our community, who have zero interest in working for big banks.”

On the other hand, he said, “You want to avoid an IBM running the table.”

The TCP/IP of blockchain

In moving toward future protocols, Garzik pointed to the BIP and EIP systems for deciding on standards, and said that he thought Hyperledger would be a good forum for that.

“Ethereum or Bitcoin,” Garzik said, “is going to be the TCP/IP of blockchain.”

Want to find out what happened on Day One?  Check out our highlights from the first day of Blockchain Summit at International Blockchain Week, Shanghai.