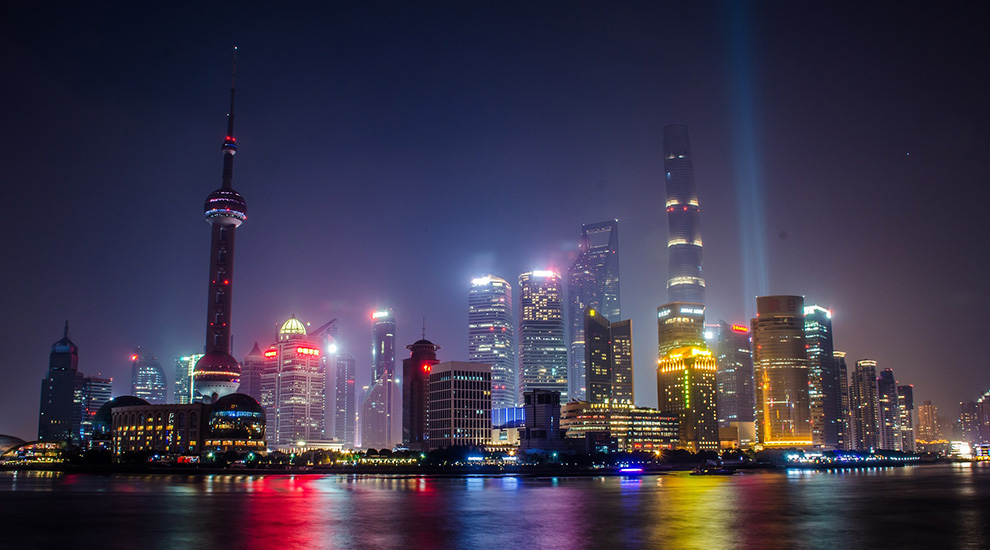 Wanxiang Blockchain Labs, a Shanghai-based nonprofit research institution which hosted the first Global Blockchain Summit in Shanghai, is to lead an alliance of 11 regional commodity exchanges, equity exchanges and financial asset exchanges with the aim of creating “an open source blockchain protocol that developers can further build upon in the future” according to Bai Shuo, former chief engineer of the Shanghai Stock Exchange and director of the technology committee for the ChinaLedger Alliance.

The Internet Securities Commission of the Securities Association of China (SAC), an industrial self-regulatory body supervised by the China Securities Regulatory Commission, will act in an advisory capacity with prominent members of the blockchain community, including Jeff Garzik of Bloq, Vitalik Buterin, founder of Ethereum, Tim Swanson from R3 and Anthony Di Iorio, co-founder of Ethereum, acting as advisors.

ChinaLedger will research and develop methods to build “Internet of Value” applications for organizations in a way that complies with China’s unique regulatory environment. The market is estimated to be worth $15 trillion by 2025 according to a Ciscoreport published in 2013.

It is China’s answer to the rapidly moving blockchain scene, using a structure comparable to the Linux Foundation with an open source model intended to grow China’s blockchain development community and willing to co-operate with any local or global organization.

Wanxiang Blockchain Labs was instrumental in bringing attention to the opportunities that blockchain technology now offers to China as Chinese organizations have expressed huge interest since the Shanghai Global Blockchain Summit in late 2015.

While almost all western global banks are exploring blockchain technology, announcing numerous hackathons and research labs, comparable announcements have been lacking from Chinese counterparts. They are likely, however, to be looking into the technology in private.

“The implementation of blockchain in China is going to be very different from that in the West. In U.S., banks are early adopters. But in China, chances are that it will find its early adoption in non-financial industries,” said a Chinese source who used to work in the banking industry, but would rather not be named. A second source agreed, stating they were facing immense pressure from inside financial institutions.

That may be about to change.Jeff Yang, a former developer at IBM now running a startup focusing on smart contract templates deployable on both Ethereum and Hyperledger, told Bitcoin Magazine that “Blockchain is becoming hot in China” and regulators are “welcoming” of blockchain invention, but there is a lack of “real code dev force.”

Yang said he is working with a top local Chinese bank, which is interested in using blockchain technology for “real scenarios” such as “interest rate swaps” and is creating a presentation introducing Blockchain’s use cases for executives at the Bank of China and China Construction Bank.”

It is too early to state how blockchain technology may develop in China, but new blockchain-based companies are being formed almost daily, with interest in blockchain technology increasing considerably since late 2015. Globally, major IT companies, such as Intel, IBM and Cisco, have created a consortium, Hyperledger, with the aim of developing and maintaining an open source protocol for the use of smart contracts in a permissioned way for industrial use.

Meanwhile, R3 recently announced Corda, a blockchain-based protocol for financial applications which is soon to be open sourced. They are now joined by ChinaLedger in what seems to be a global race to utilize the applications of this still very new invention, with a trio of giant banks, huge IT companies and lean startups vying for market share and talent.