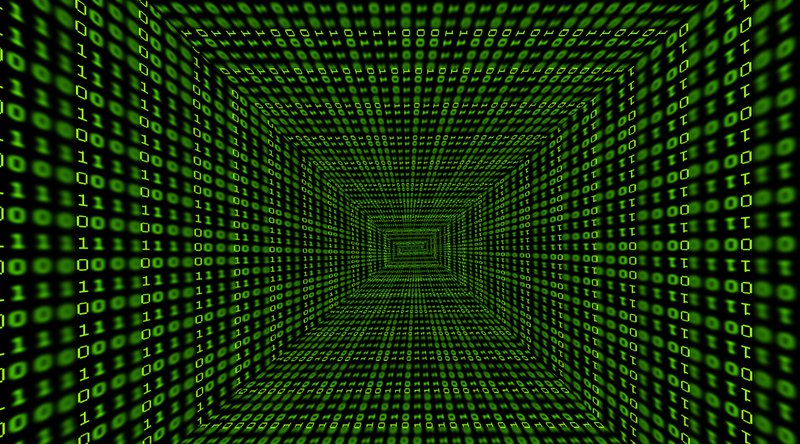 As Bitcoin and its competitors continue to gain momentum in the financial world, security concerns are on the rise. These concerns apply directly to the many private users of Bitcoin that are worried their privacy is under assault.

For this purpose, users are turning to a variety of solutions. Some are turning to mixers such as the TumbleBit tumbler, a feature recently added to the still-developing Breeze Wallet. Others may be interested in using a Virtual Private Network (VPN) service to further cement their security and augment anonymity.

VPNs serve a unique purpose in the world of Bitcoin. Traditionally, businesses used them to connect remote users to a similar network, but lately they’ve been increasingly used to encrypt network connections, mask IP addresses, access geographically restricted content and prevent hacking over public WiFi (and Bitcoin theft by extension).

Alternatives such as Tor don’t effectively work beyond the Tor browser. Free proxies lack the speed, reliability and advanced encryption that a VPN offers.

What a VPN Is

With all of that said, not everyone is familiar with what a VPN does. In short, a VPN is a service with multiple remotely located servers that subscribers connect to. Because these servers act as hosts for multiple users, connection requests sent to each server are difficult to associate with the source. Additionally, having access to multiple servers allows you to diversify where you connect from.

It also provides many different IP addresses which can be used to circumvent geo-blocking. In doing so, users encrypt their internet traffic, block “sniffing” attempts by hackers and prevent data tampering on the backend.

As noted above, VPNs are paid subscription services. While some free services exist, their quality is woefully inadequate compared to paid versions and they should be avoided by anyone seriously interested in security. Problems occur specifically with the level of encryption (unpaid VPNs rarely use 256-bit protection) and with bandwidth, specifically pertaining to slowdown and reliability.

What a VPN Isn’t

Just as Virtual Private Networks do many different things, there are some things they don’t. For instance, while VPNs do prevent data from being directly injected into your connection, they don’t remove infected files, nor can they stop you from downloading them. Other tools — antivirus software for instance — should always be used in tandem.

Hence, a good VPN is not going to be a free service; the monthly fees go toward maintaining high-quality servers, offering valuable support and providing the sophisticated encryption needed to prevent intrusion.

Finally, VPNs cannot prevent transactions from showing up on the blockchain. Using one will make it harder to associate transactions with your original IP address, but under no circumstances should you assume absolute anonymity.

Why Do I Need One?

Deciding whether you need a VPN depends on what you intend to use it for. A person that deals with regular Bitcoin transactions and isn’t especially interested in being publicly tracked gains at least a little extra privacy by doing so behind a VPN.

Yet the real benefit comes in the realm of public access. We’ve all seen the jokes about civilization virtually depending on free WiFi: nearly every restaurant, café, and even some parks offer WiFi connections. Most of them share the same security vulnerabilities. Specifically, open connections allow hackers to use “sniffing” programs to identify other users connecting to the service and to intercept their unsecure connections. This is the ideal point for cybercriminals to insert malware or simply to record data sent and received.

The only real way to be safe on these networks is with the encrypted connection VPNs offer. That goes double for accessing your Bitcoin wallet in public. If a hacker gains access to your wallet ID codes because of a compromised network, the next step is acquiring your public code, which isn’t all that difficult for an experienced user.

You may also want to note just how much private information we store on our devices. Most of us use our phones and tablets to access email, banking information and even work files. Leaving this information wide open to criminals is a major risk few of us can afford.

Additionally, the continued growth in the digital currency market just makes stealing bitcoins that much more appealing to criminals, particularly when most private users have little or no security measures installed on their devices.

So Which Is the Best?

Choosing the right VPN in a hugely saturated market isn’t always easy, but there are a few things to consider before you do. Take note of what country the VPN company resides in; Countries such as the United States or member nations of the EU typically make poor choices as they have laws that allow authorities to demand access to records.

Speaking of which, avoid VPNs that keep logs of user activity. As the entire point of using a VPN is to improve privacy, it runs counter to your goals if your provider is logging your activities. That goes double for countries that willingly submit their records to the government.

Performance and support are also worth noting, as some VPNs can slow down your connection or be unavailable. Choosing a service with good support ensures you won’t run into any trouble setting things up or troubleshooting problems that arise.

Additional reading about high-quality VPNs can be found in this article by Secure Thoughts. If you’re still undecided, just know that the better VPNs usually offer trial periods of anywhere between a week to a full month, giving you adequate time to determine whether or not their service meets your needs.

This op-ed is a guest post by Faith Macanas. The views expressed are her own and do not necessarily represent those of Bitcoin Magazine.

The post Op Ed: What a VPN Is, What It Isn't and Why You Need One appeared first on Bitcoin Magazine.